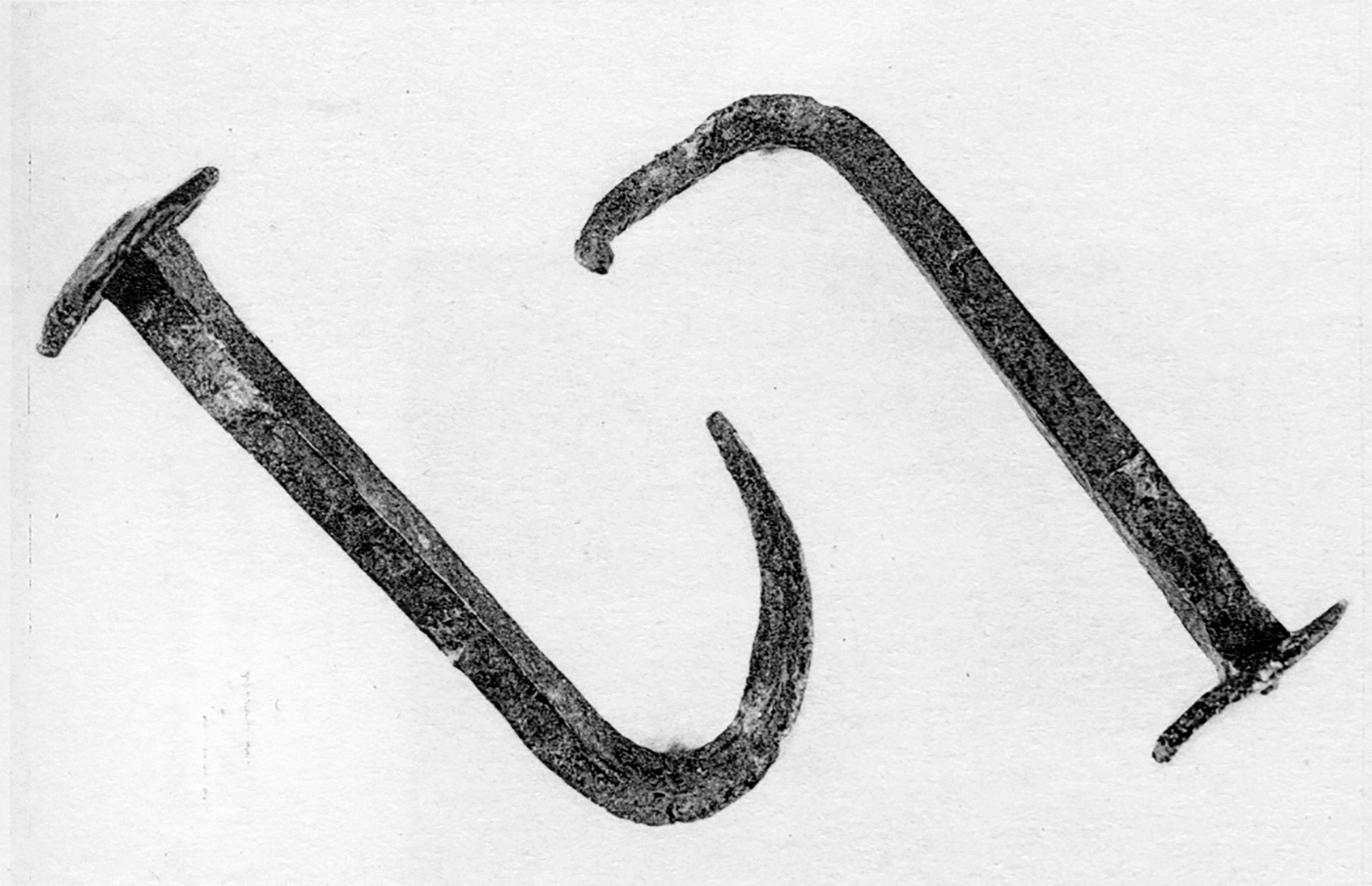 Figure 130 Reinforcing nails driven in from the edge of the panels. (Francesco Francia, Christ on the Cross. Paris, Musée du Louvre. Painting index, no. 561, scale 1:2.) 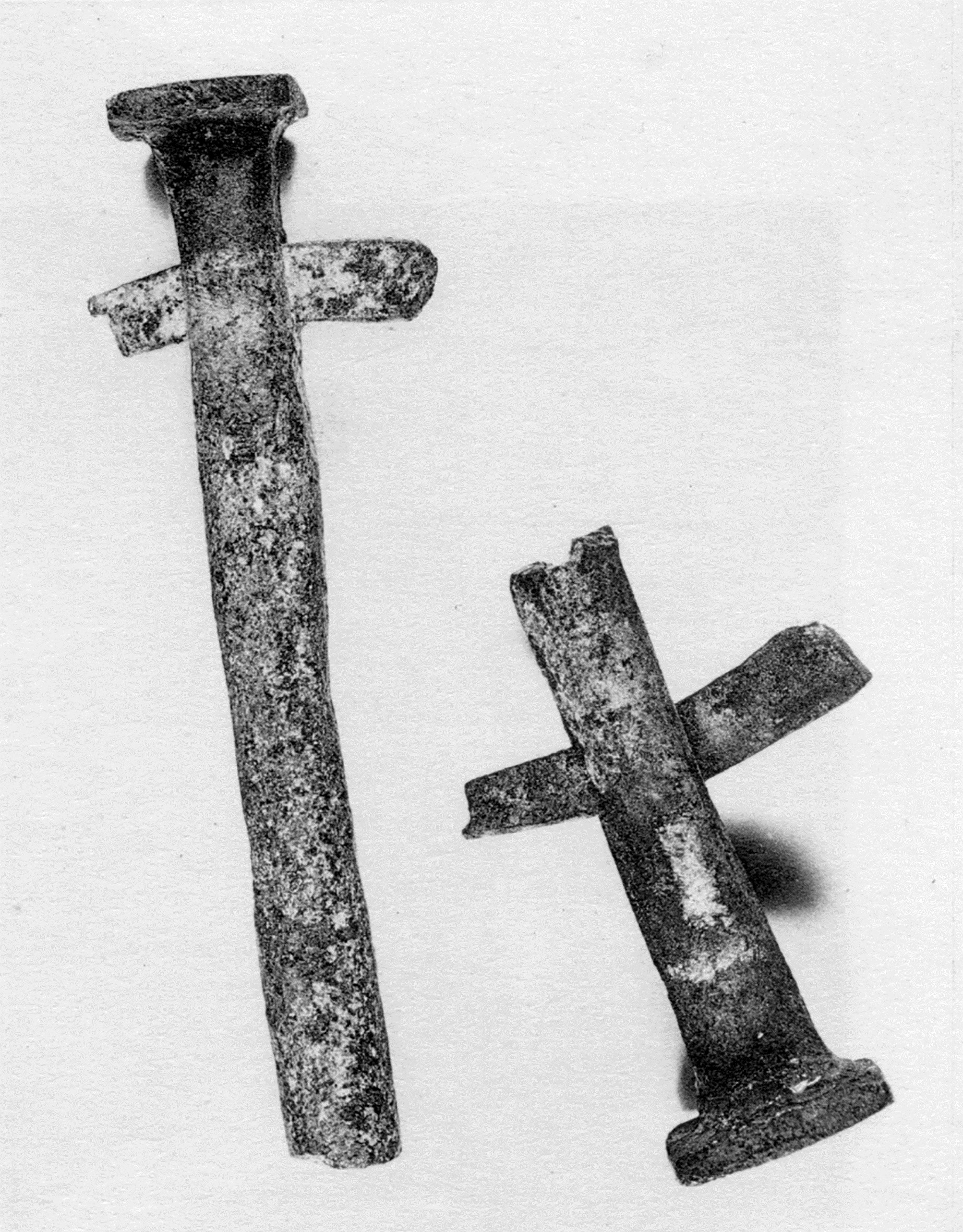 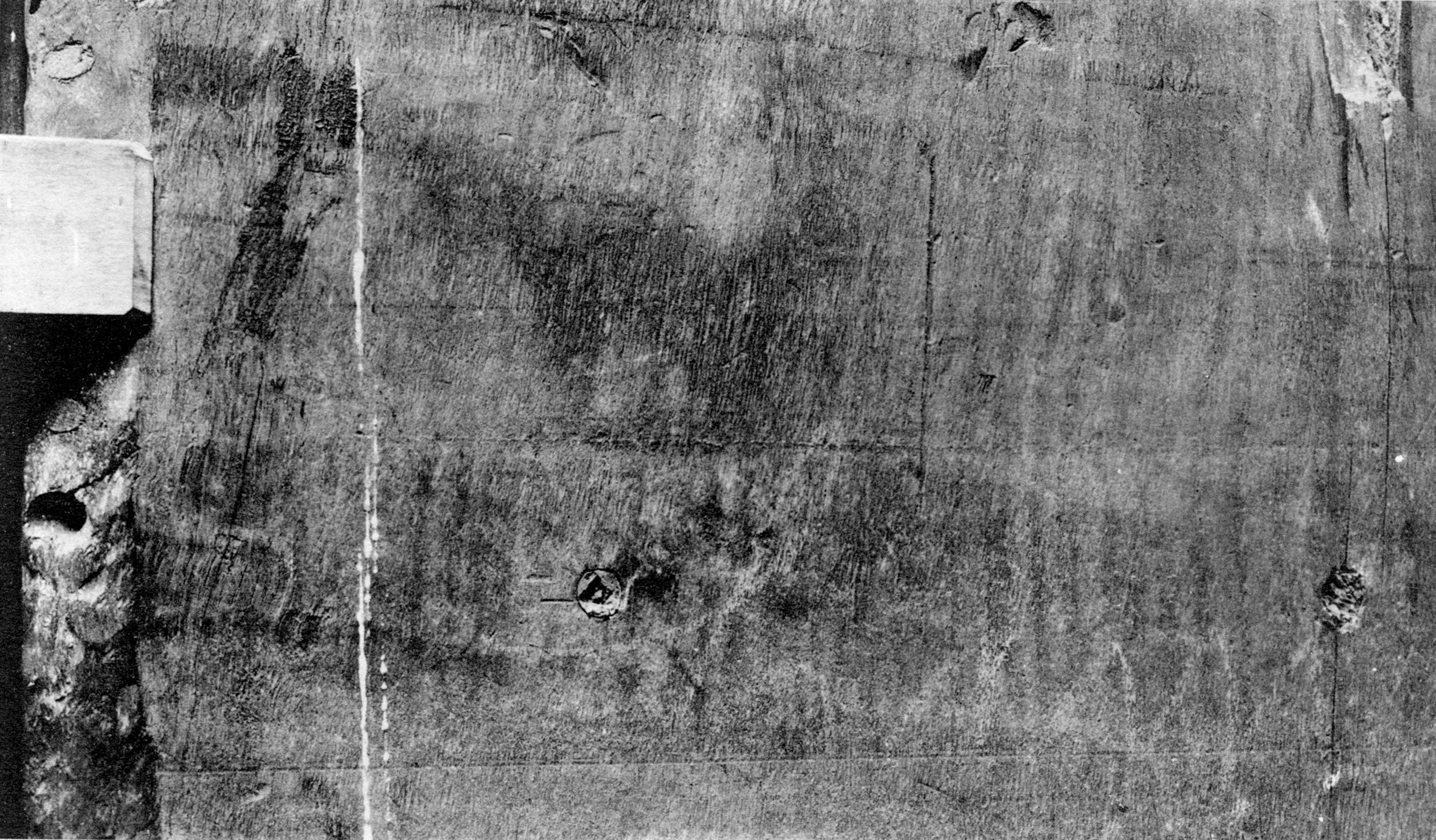 Figure 132 Dowels used for fixing a cross-bar to the panel. (Vasco Fernandez, Creation of the Animals. Lamego, Museum. Painting index, no. 312.) 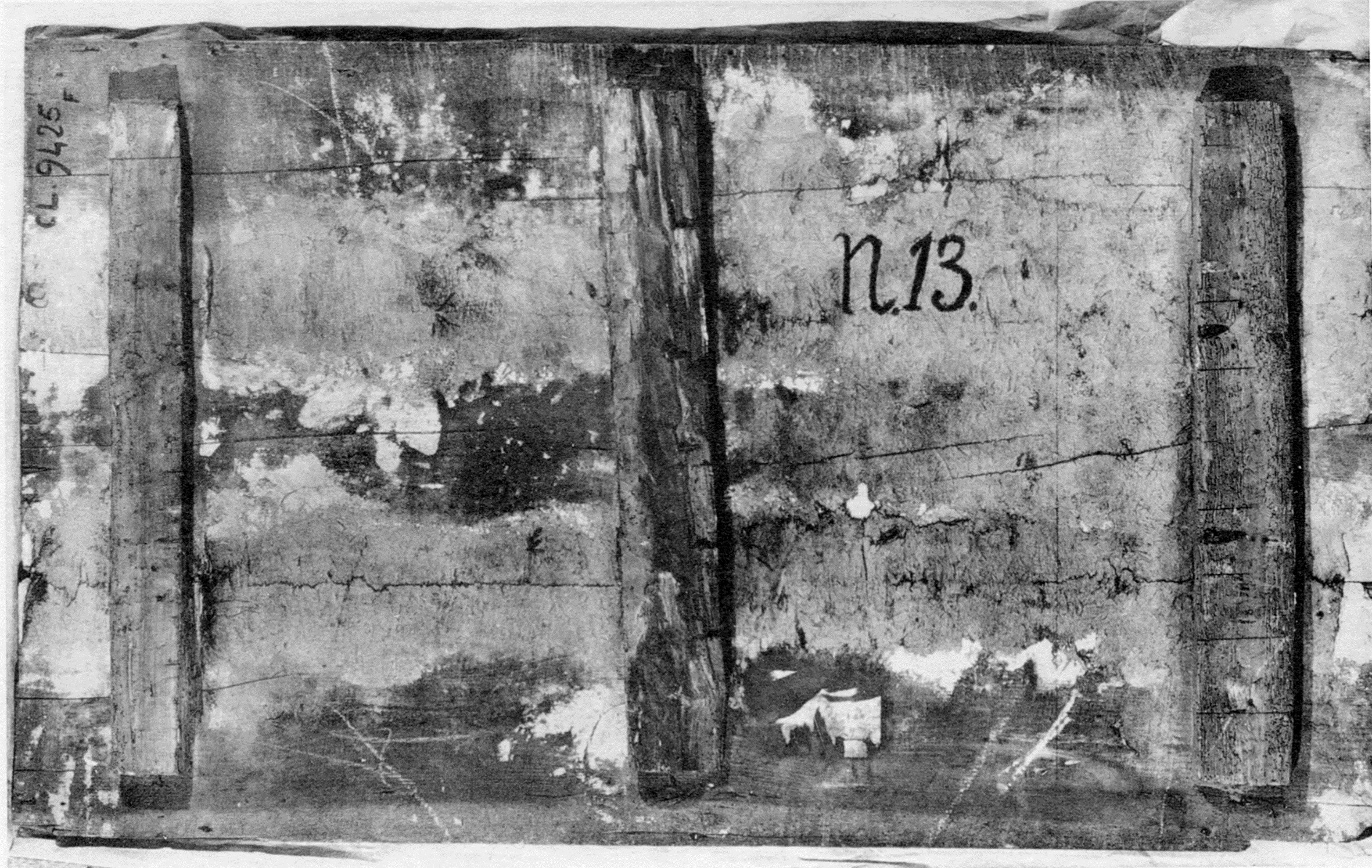 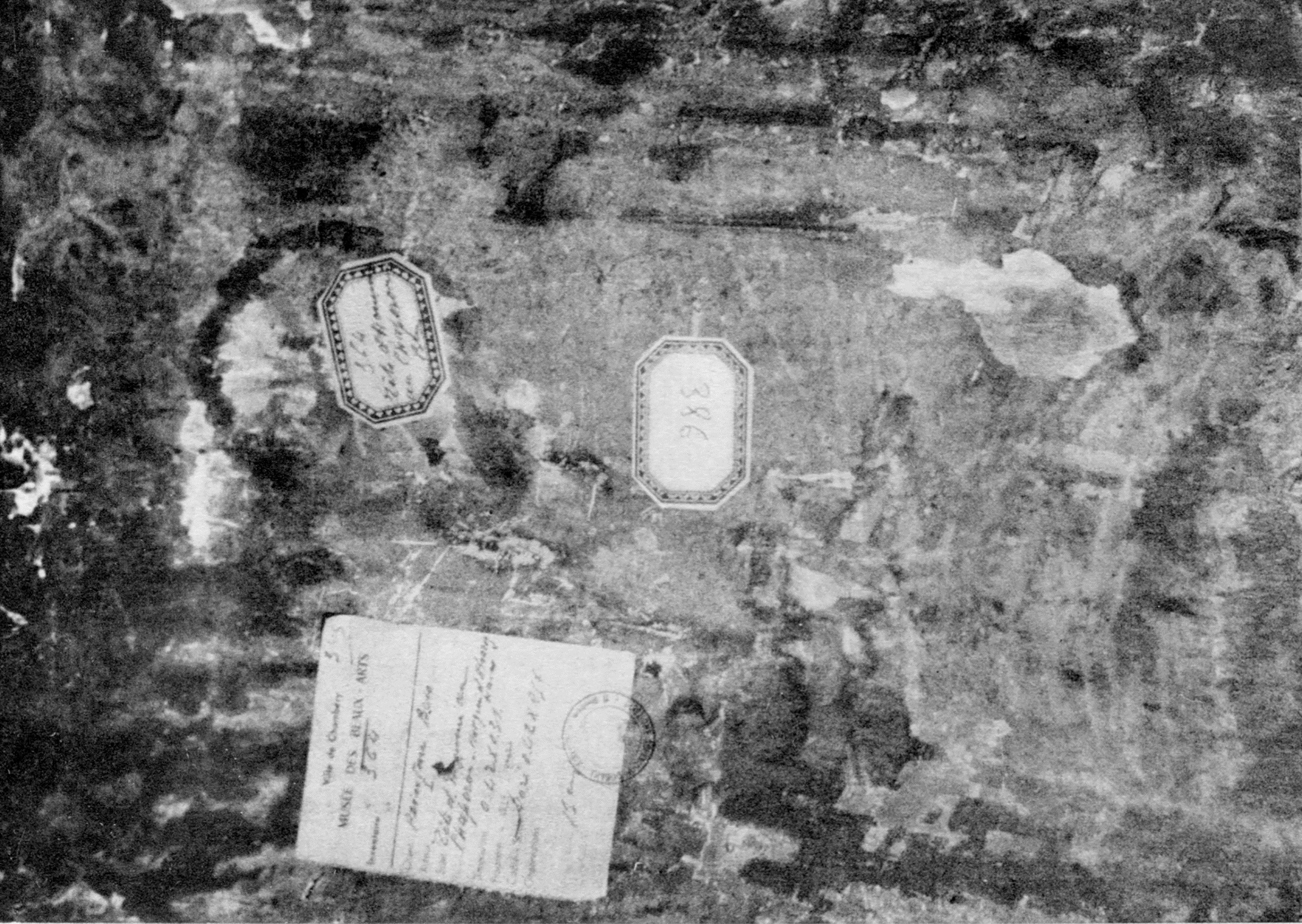 Figure 134 Protection of the back: ground and fibre. (Paolo Uccello, Portrait of a Young Man. Chambéry, Musée des Beaux-Arts. Painting index, no. 630.) 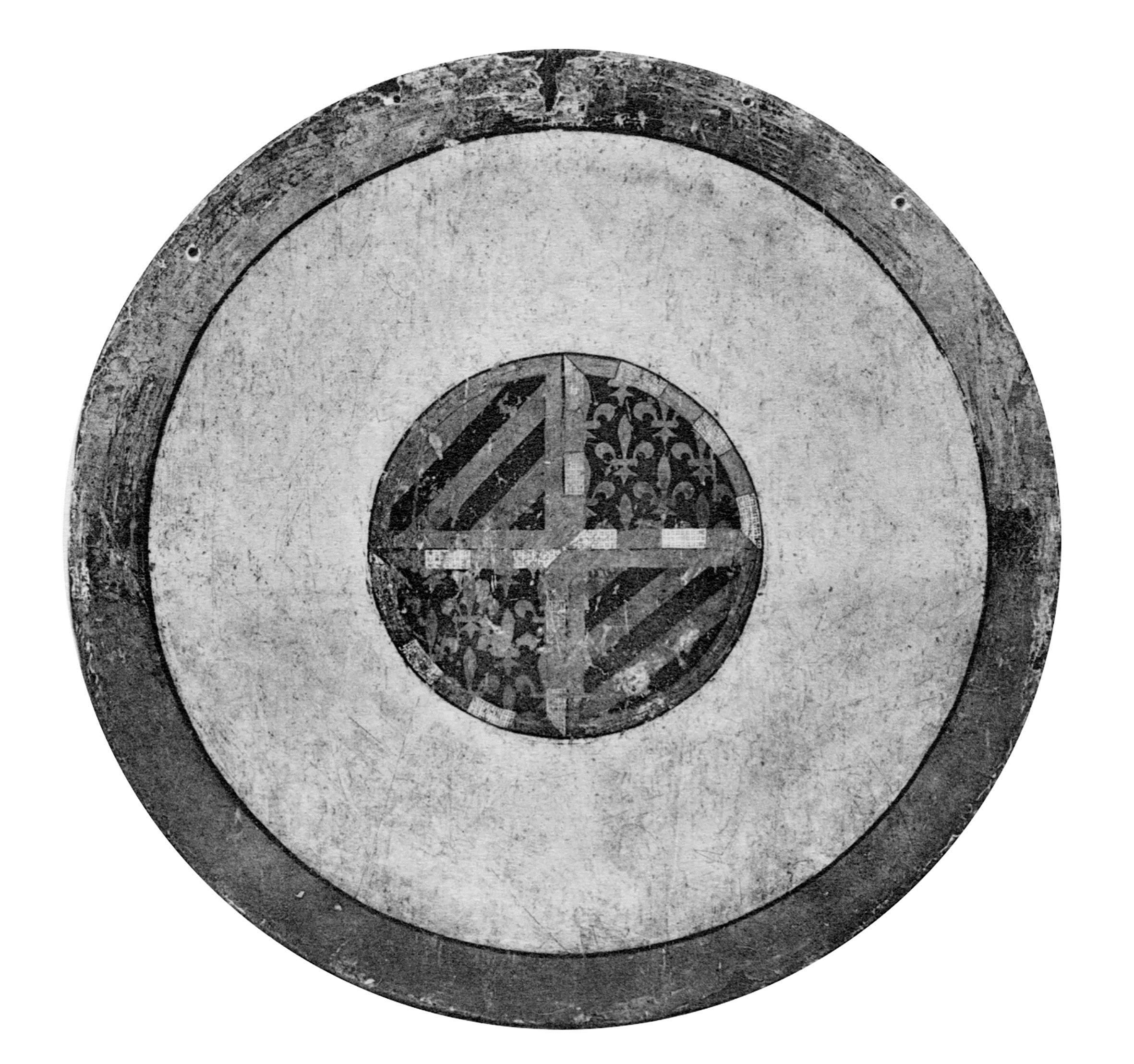 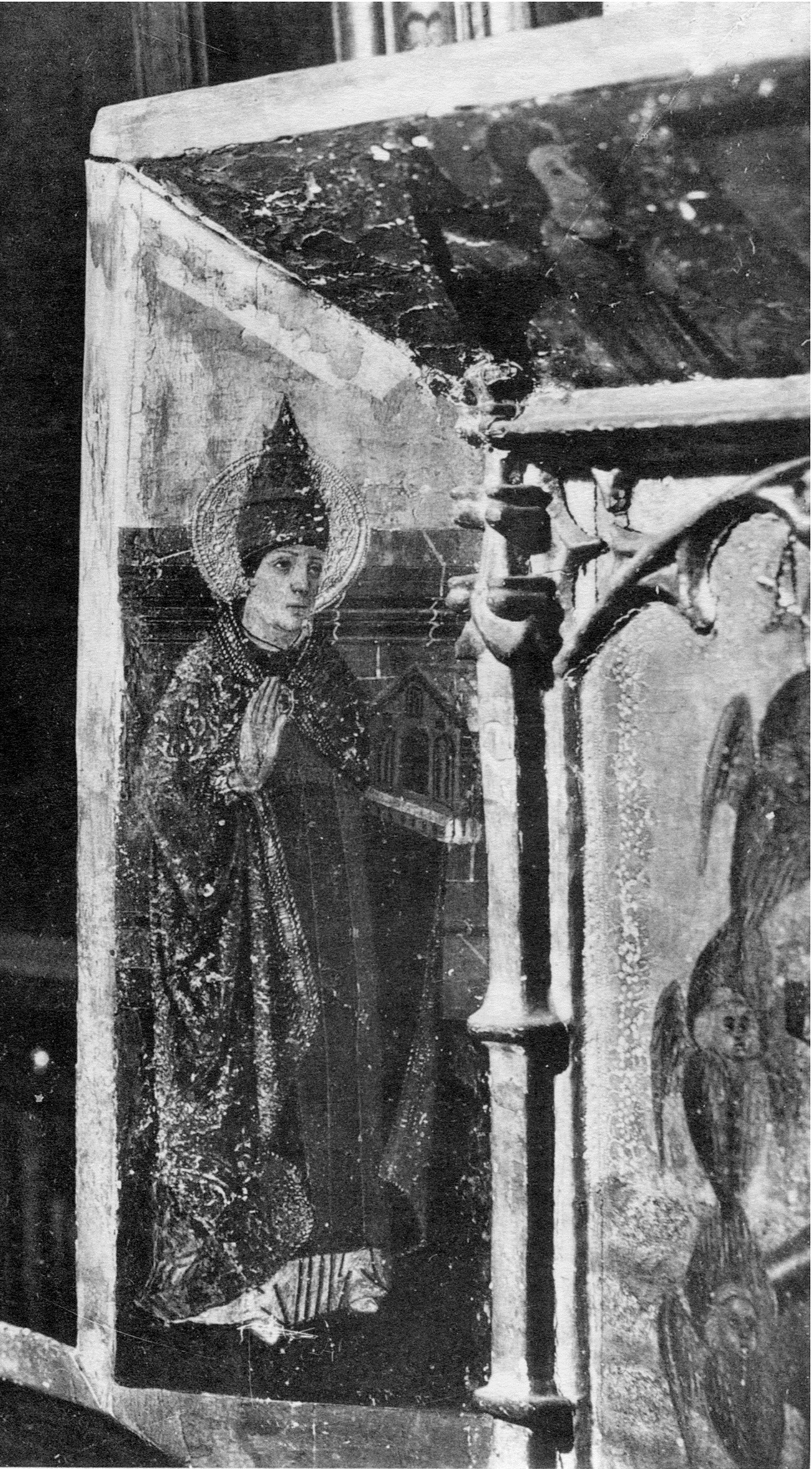 Panels painted on both sides
We are only concerned here with the painting of the backs of panels as a form of protection. Table 1 lists the schools that used this technique. We have deliberately left out examples of painting consisting solely of colourwashing, which could have been redone or restored more recently. Instead, we exclusively considered panels with backs painted in the form of a scene (Fig. 136b), a decorative motif (see the Preface), or a coat of arms (Fig. 135). These come primarily from Germany,27We found a number of panels belonging to Rhine schools, especially that of the Upper Rhine, which are painted black with either a grey Maltese cross or red dots over the entire surface, something highly characteristic of this school. Flanders, and France. Labande recorded the presence at the Papal Palace in Avignon of an altarpiece, the whereabouts of which are no longer known, showing ‘various images painted on both sides’.28Labande 1932, II: 243.